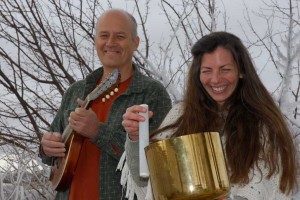 To Leigh Ann Phillips, music is the medium that voices her recognition of the simple beauties of life; the things that are really important but often overlooked. She has a keen awareness of the beauty that surrounds us even in the midst of apparent disarray and disillusionment; the beauty in nature, relationships, and even in the ironies of modern society.

Although she was classically trained in voice and piano, in her teens she broke loose of the bonds of strict interpretation to create her own map, writing her own songs. Her high school in Pennsylvania had a strong music major program, and she was able to study orchestration, music history and theory. At the same time, she attended the Boston University Tanglewood Institute for voice. After receiving a BA in journalism and music, she taught piano and voice for years. But it was in 2004 that things magically fell into place in her musical world, and she was ready to record her first full length album, “Just Over Those Mountains.” The title track won the Silverton Jubilee Songwriting competition as well as a songwriting award in England.

Her original vocals and instrumentals are a dynamic blend of pop, chamberfolk and contemporary, which she lovingly calls orchestral Americana. A few dashes of jazz, rock and blues add spice to the mix. Often compared to Judy Collins, Mary Chapin Carpenter, Nanci Griffith and even Elton John, Leigh Ann writes songs that range from the ever popular theme of romance to celebrations of the beauty of the planet. Each song then takes on its own spirit which determines the style of music. There is a thread of beauty that weaves all of her music together, regardless of the genre. When the words point out trouble and inequity, the melody reminds us of the joy and balance that is still around us. 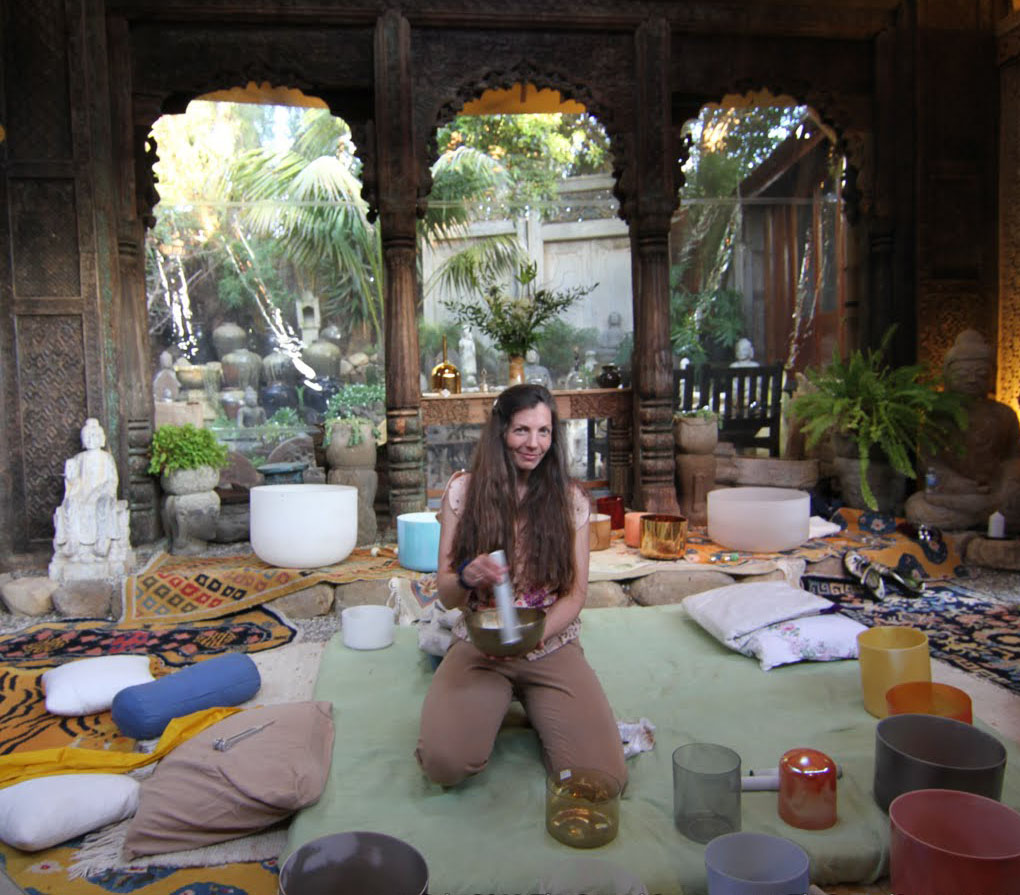 Leigh Ann currently lives in Hawaii. Previously she resided in the magnificent Sangre de Cristo mountains above the vast San Luis Valley of Colorado. She has performed with Carson, New Mexico resident Aaron Lewis, leader and director of the Swing Daddies Band. Playing oboe, saxophones, and flute, he is a key part of the rich range of textures heard on Just Over Those Mountains. He has played at the Taos Solar Music Festival as well as the Madrid Blues Festival. He is a member of the Taos Woodwind Quintet and has performed with the Los Angeles Baroque Orchestra as well. He currently plays with the Taos Community Orchestra and the Santa Fe Great Big Jazz Band.

Leigh Ann has opened for Michael Martin Murphey and was a Showcase performer at the 2005 Western Arts Alliance Conference in Albuquerque. She appeared at the 2007 Colorado Performing Arts Jamboree in Brighton, CO, and has recently performed with Colorado and New Mexico favorites Don Richmond and Don Conoscenti.